Ibanez has always had the coolest signature models with their artists.  Look no further than guitars like the original swirls released with Steve Vai in the 90s, to the Chromeboy Satriani model or even the m8m behemoths released for Meshuggah. The Ibanez JSART2 continues this tradition, and features a unique drawing by Joe Satriani himself. Only 30 of these guitars were released in the US. They are also signed by Satriani, similar to how the LNG Jem was done by Vai in 87.  The guitars also come with some nice customized case candy.

The first round of JSARTs were definitely a love/hate type of deal, and we predict these ones are for many as well. Most, if not all, have already sold out.

As Ibanez dealers, we had to jump on the opportunity to grab one of these for our store. This particular JSART2 was purchased by a long-time friend and fellow Ibanez fanatic who I know will love the guitar for a long time!

If you are a hardcore Ibanez fanatic, or just want to learn more about them, I suggest starting with our detailed guide to Ibanez Jems! 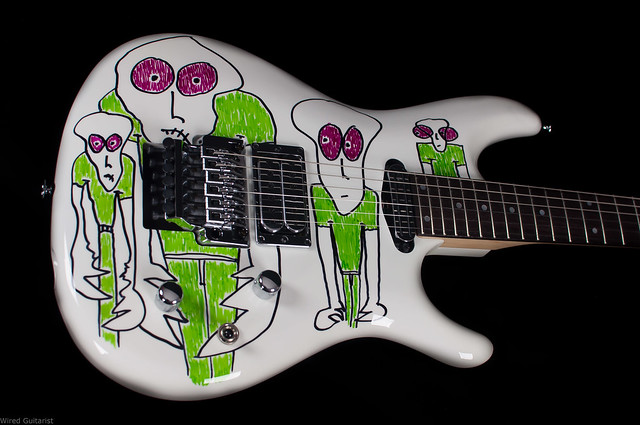 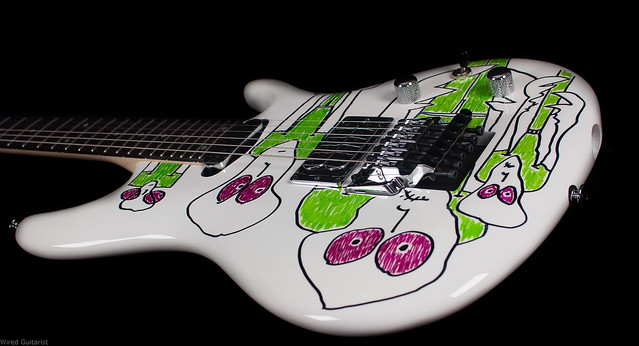 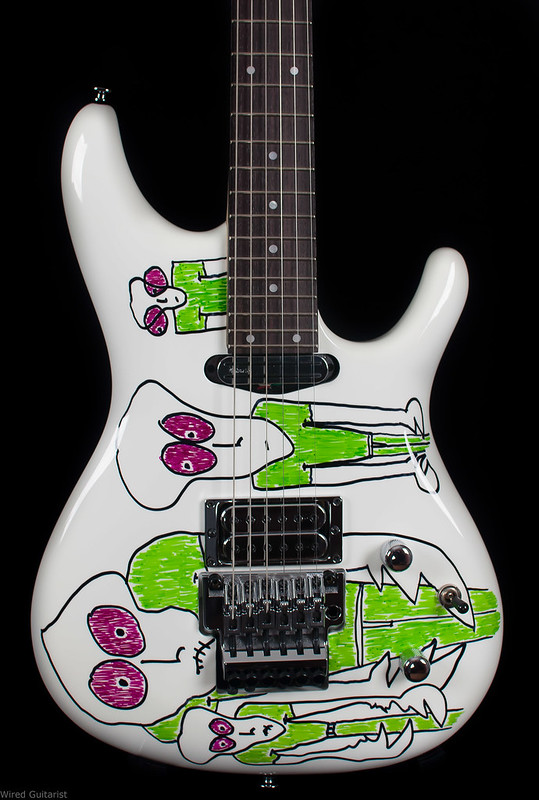 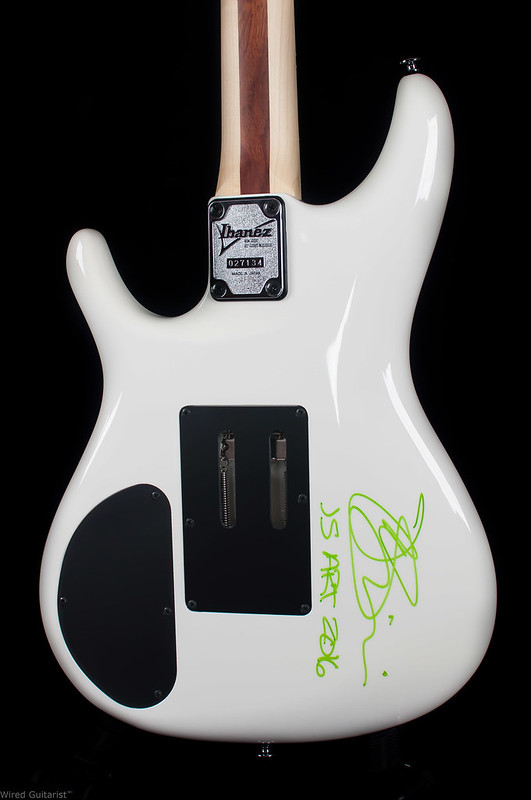 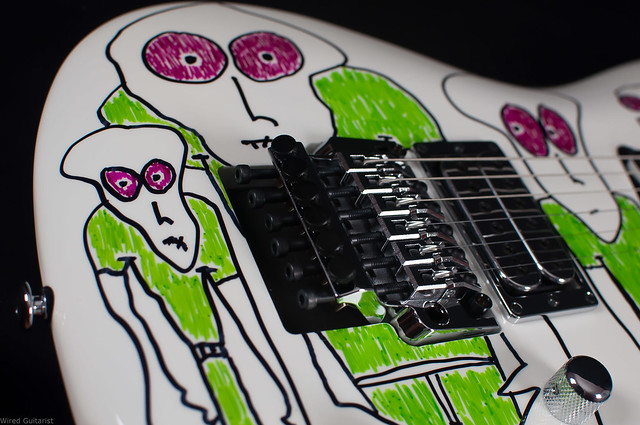 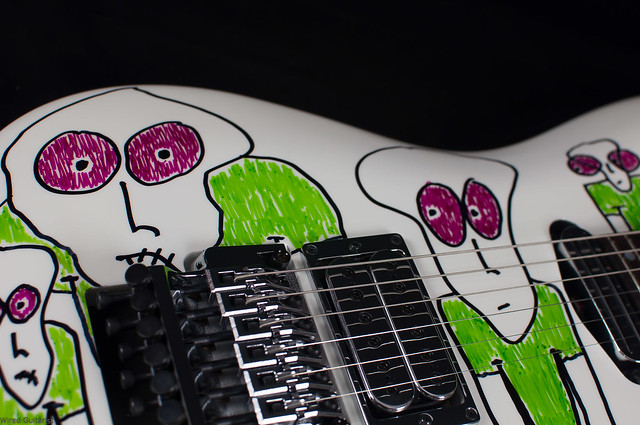 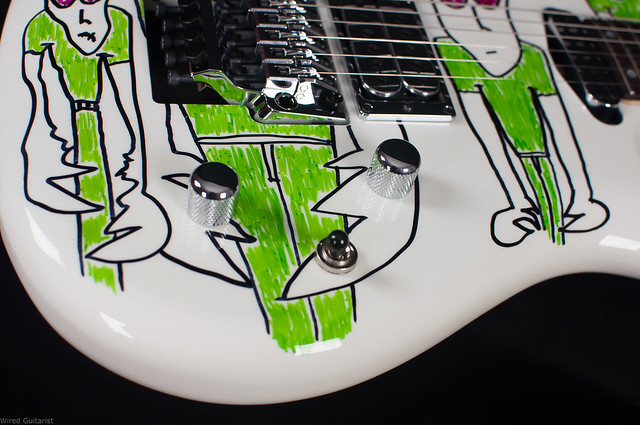 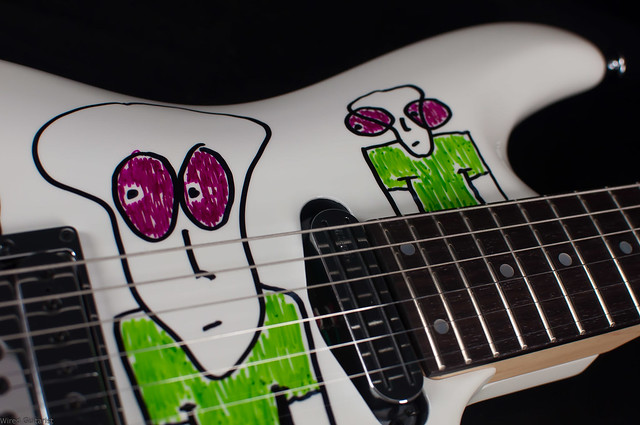 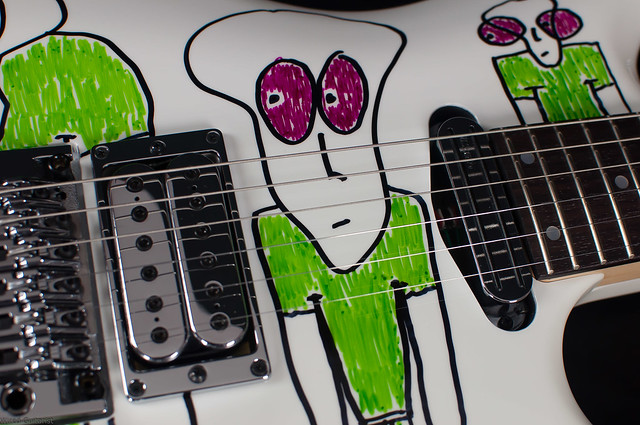 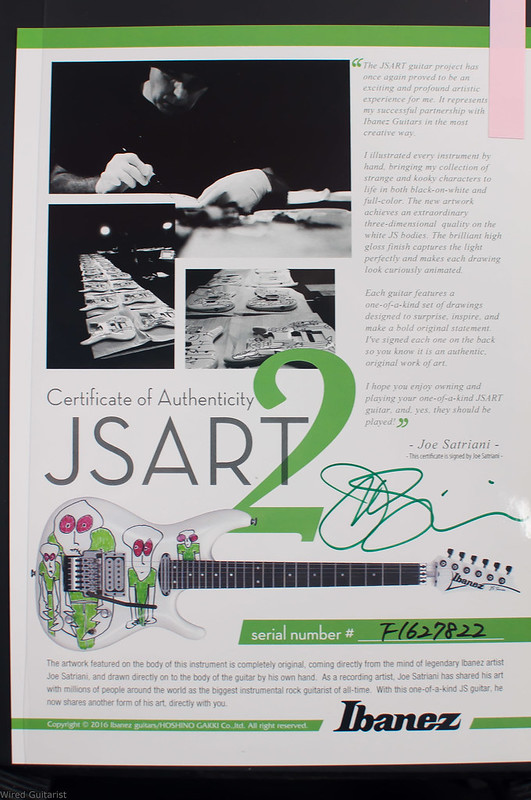