If you’re wondering why it feels like January 29th was a day of complete and utter chaos, it may be because of this.

Fractal Audio, creators of the famed AxeFX series of guitar processors, officially announced the waitlist and details for their next generation of guitar hardware in the form of the AxeFX III. The unit has become extremely popular due to its use by such notable players as Misha Mansoor, Tosin Abasi, Metallica, Steve Vai and many more.

The voices of millions of young djent enthusiasts and vintage cork sniffers cried out with glee at the announcement of this long-awaited, extremely powerful piece of guitar tonal freedom. 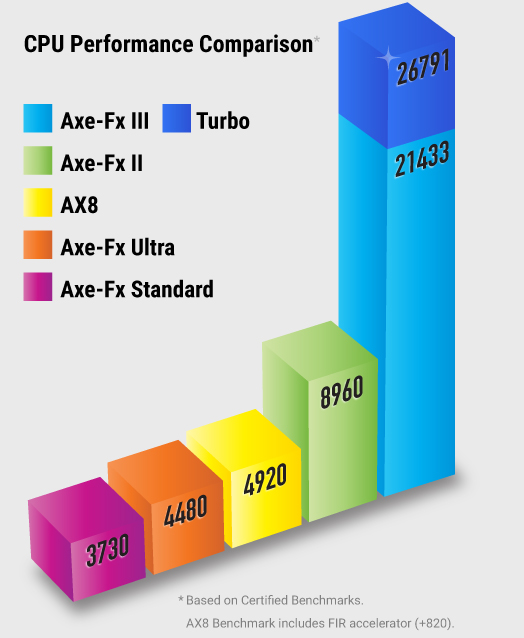 Whether you’re a metalhead, a knob-tweaker, a wedding band musician, or a professional recording studio, the AxeFX, AxeFX Ultra, and AxeFX II have all been staples in countless guitar rigs due to their immense flexibility, convenient portability, and of course, their incredible tone.

Assuming you haven’t been living under a rock, you already know all of this. What you might not know is just what the new unit has to offer, all of which can be found at Fractal Audio’s website.

To give you a glimpse of the new features, we’re talking…

For more details and to put yourself on the waitlist, head on over to Fractal’s website.