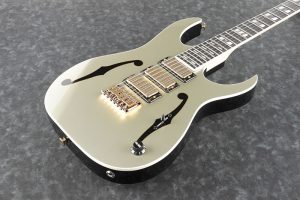 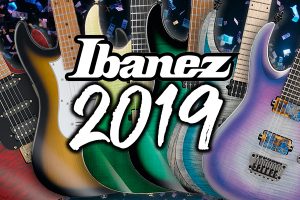 WiredGuitarist
Articles, Ibanez Guitar Reviews, Uncategorized
Happy New Year indeed! Ibanez has finally released their brand new lineup for 2019, and there are some incredible new additions! Here are the highlights… (full list + specs below) In addition to... 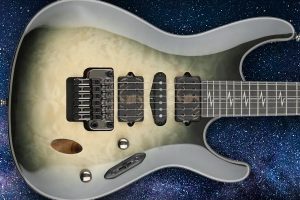 WiredGuitarist
Articles, Ibanez Guitar Reviews, Uncategorized
Alice Cooper guitarist Nita Strauss has made an incredible name for herself in recent years, taking the guitar world by storm. Now, she releases a signature model with Ibanez. We want to start off by... 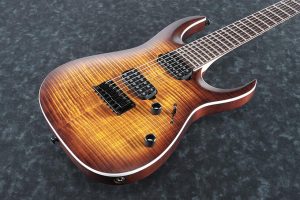 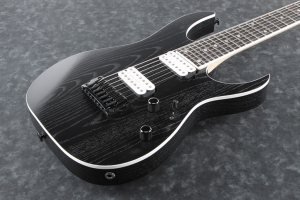 WiredGuitarist
Articles, Ibanez Guitar Reviews, Uncategorized
Ibanez has launched a brand new addition to the line of RG shaped 7-strings in the form of the RGR752 Prestige model! This made-in-japan beast features the same immaculate quality and attention to detail as... 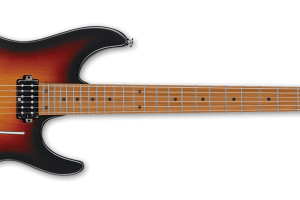 WiredGuitarist
Ibanez Guitar Reviews, Uncategorized
Ibanez have expanded their lineup this year with a new series called the AZ line! Get all the details on one of their Prestige flagship models the AZ2402. Be prepared… your wallet is in... 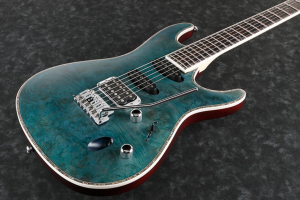 WiredGuitarist
Ibanez Guitar Reviews, Uncategorized
We’ve mentioned before about how the Ibanez SA series is often overshadowed by the S and RG lineups, but it’s not deserving of such a status. This model is no exception to that statement, this time with a...

WiredGuitarist
Articles, Ibanez Guitar Reviews, Uncategorized
Ibanez have announced their new JEMJRSP additions to the 2018 JEM lineup! Expanding on their current budget JEM model, the JEMJRSP adds two new looks for those who prefer the vintage Vai feel. In true... 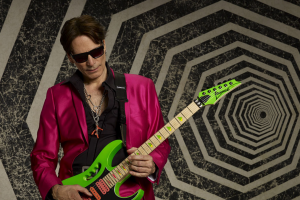 WiredGuitarist
Articles, Ibanez Guitar Reviews, Uncategorized
As soon as you see someone playing a signature guitar model you immediately assume they’re trying to be the second coming of their guitar hero. Most of the time, it’s a safe bet, but unfortunately, it...

WiredGuitarist
Articles, Ibanez Guitar Reviews, Uncategorized
Ibanez have just announced their 2018 lineup, including a much anticipated Ibanez RG550 reissue! This reissue comes in 4 incredible colors, including the classic Desert Sun Yellow and Road Flare Red. The...