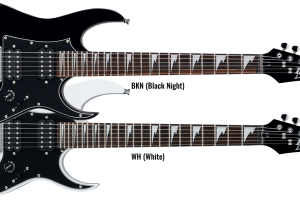 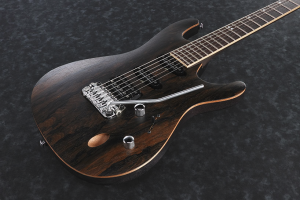 WiredGuitarist
Articles, Ibanez Guitar Reviews, Reviews, Uncategorized
The SA series is one of the more smaller blips on the Ibanez radar, but the fact that it is often overlooked is quite tragic. Through the years the SA series has had some of the most unique finishes and... 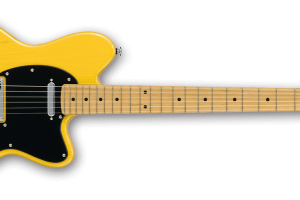 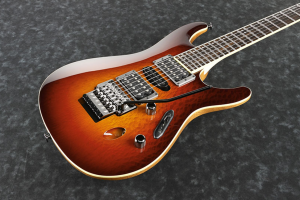 WiredGuitarist
Articles, Ibanez Guitar Reviews, Uncategorized
The Ibanez Sabre series of guitars were an anomaly of the 80's that was created for guitarists who craved a sleeker design than what most other manufacturers were putting out. They were unique, lightweight,... WiredGuitarist
Articles, Ibanez Guitar Reviews, Reviews, Uncategorized
Notable for their playability, quality, and comfort, Japanese Ibanez guitars have been a huge staple in rock music since the 1980's. We've reviewed plenty of these guitars, such as the... 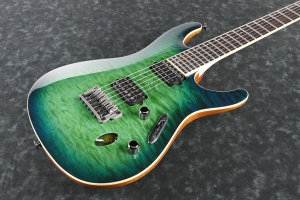 WiredGuitarist
Articles, Ibanez Guitar Reviews, Reviews, Uncategorized
Introduced in the 1980's, the Ibanez 'Sabre' line was a unique option for guitarists looking for something a bit sleeker and lighter. The more recent 'S' series of guitars take some notes from the 'Sabre'... 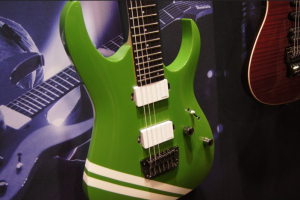 WiredGuitarist
Articles, Ibanez Guitar Reviews, Reviews, Uncategorized
A while back, we did an article on some of the gear that Brent Rambler (August Burns Red) was using, but didn't really talk much about JB Brubaker's gear. JB's guitar needs no introduction as every August... 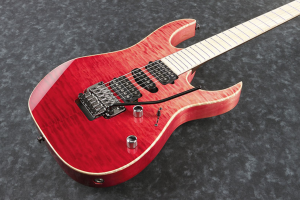 WiredGuitarist
Articles, Ibanez Guitar Reviews, Reviews, Uncategorized
The Ibanez RG, everyone and their mother can recognize this guitar. Ibanez has done a great job of revamping this model every year since the 1980's and I'm here to tell you that they have outdone themselves... WiredGuitarist
Articles, Ibanez Guitar Reviews, Reviews, Uncategorized
Ibanez has been bringing back their popular RGA lineup, and fresh for 2017 they’re bringing us the RGAT62! With such a strong reputation, it’s about time we’ve seen this line come back in full... 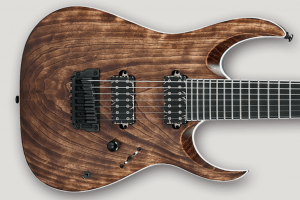 WiredGuitarist
Articles, Ibanez Guitar Reviews, Reviews, Uncategorized
Ibanez is a company that we can always count on to cater to the metal community. Whether it was the first ever production 7-string, or incredibly affordable exotic woods, they always seem to have some of the...