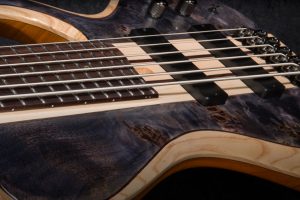 WiredGuitarist
Articles, Ibanez Guitar Reviews, Uncategorized
Earlier this year, Ibanez announced a massive list of new instruments, such as the super aggressive RG6UCS, to be added to their catalog. Out of the 55 new instruments added, 15 of them are basses! Sometimes,... 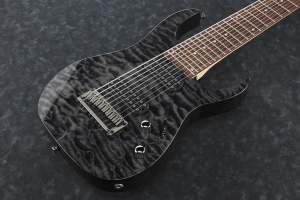 WiredGuitarist
Articles, Ibanez Guitar Reviews, Reviews, Uncategorized
We’ve received countless requests for this review, and it’s finally here... Ibanez brought you the first mass-produced 8 string in the world, and in keeping with that innovation, they bring you the... 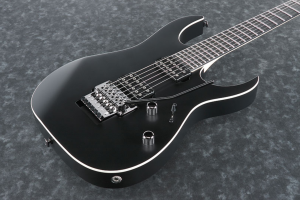 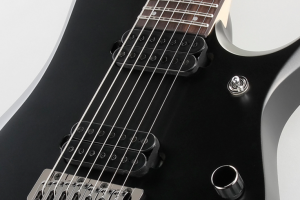 WiredGuitarist
Articles, Ibanez Guitar Reviews, Reviews, Uncategorized
A relatively recent addition to the Ibanez lineup, the RGD2127Z is the king of the metal-centric RGD series. After owning this guitar for 3 years, I feel pretty safe in saying that I know this instrument... 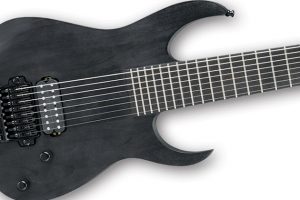 WiredGuitarist
Articles, Ibanez Guitar Reviews, Reviews, Uncategorized
Just recently, we did a review on the monstrous Ibanez RG2228, and mentioned how Fredrik Thordenhal (Meshuggah) was one of the legendary guitarists who've been seen using it. Meshuggah has been 8-string Ibanez... 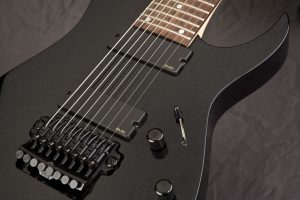 WiredGuitarist
Articles, Ibanez Guitar Reviews, Reviews, Uncategorized
Being the first mass-produced 8 string, you’d think that the RG2228 would be a little rough around the edges, but the countless users of this instrument - an ever-growing list including Fredrik Thordendal,... 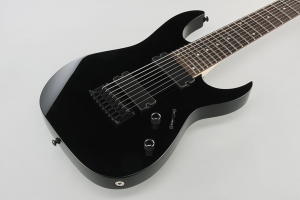 WiredGuitarist
Articles, Ibanez Guitar Reviews, Reviews, Uncategorized
Partially thanks to Meshuggah and Animals as Leaders, 8-string guitars have become a bit more popular among metalheads around the world. With guitarists such as Tosin Abasi doing things that have never been...

WiredGuitarist
Articles, Ibanez Guitar Reviews, Reviews, Uncategorized
We’re always going on about how Ibanez’ low range guitars have become a lot better and impressive, but none of us have ever been brave enough to actually sit down with an Ibanez Gio for a few hours (apart... 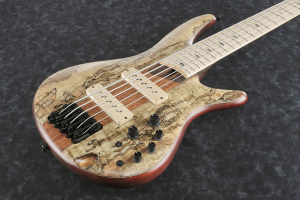 WiredGuitarist
Articles, Ibanez Guitar Reviews, Reviews, Uncategorized
Ibanez’s SR series has always provided bass players with a modern alternative to the standard bass. As the company continues to modify and improve the instrument, they also change the world of bass and... 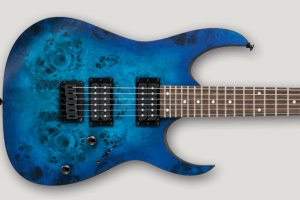